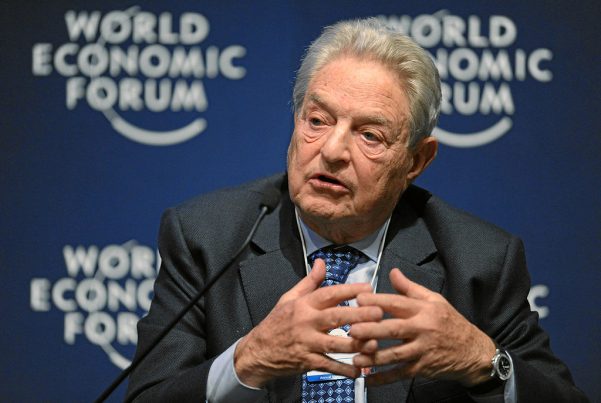 Marc Elias, a partner at D.C. based Perkins Coie law firm, was a top lawyer for Hillary Clinton’s presidential campaign. He is generally the go-to guy for Democrats’ legal needs. Elias has now joined the board of Priorities USA Action, a large Democratic Super PAC that is funded by George Soros. The PAC will absorb the Clinton supporting non-profit Every Citizen Counts and challenge voting laws against state-level Republicans. (RELATED: Read more conservative news at Conservative.news)

Priorities USA are increasing their staff and building a national database of restrictive voting measures. The PAC received $157 million in 2015 alone, with George Soros being a top donor. Soros’ contributed $9.5 million during the 2016 election season, his son Alex also donated $1 million to the PAC.

Priorities USA claims to be about voting rights but doesn’t make any effort to help voters for their oppositions party. They exist to help George Soros achieve his goal of growing the electorate by 10 million voters. Soros also owns the Open Society Foundation, which aims to advance electoral reform and fight voter suppression. Soros is obviously going after votes which will be cast for his candidate of choice. Last year, he donated $3 million to the Immigrant Voters Win PAC. Their intended goal was to register hundreds of thousands of new voters in swing states prior to the election.

It’s important not to let the rich and biased change the way we vote in America when such changes will only benefit their causes. Soros is a philanthropist and globalist with an agenda that is generally in America’s worst interest. Soros provided the bankroll for many of the more sizeable anti-Trump protests and he is doing everything he can to tear our country apart. (RELATED: Learn more about George Soros at Soros.news)