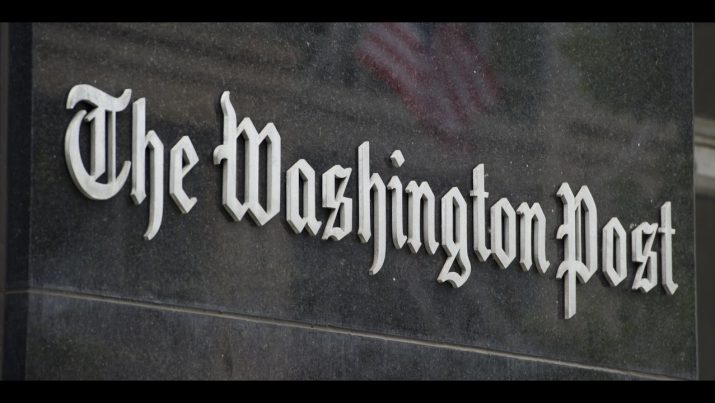 Article by Joel B. Pollak from breitbart.com

Erickson’s focus is Trump’s creation of a new office, “Victims of Immigration Crime Engagement” (VOICE), to assist and advocate for the victims of crimes committed by illegal aliens. Trump elicited groans from the Democrats in his address to Congress Tuesday evening when he described VOICE, and Erickson not only shares their disgust, but amplifies it, writing:

This strategy — one designed to single out a particular group of people, suggesting that there’s something particularly sinister about how they behave — was employed to great effect by Adolf Hitler and his allies. In the 1930s, the Nazis used a similar tactic to stir up anger and hatred toward Jews. Professor Richard Weikart of California State University explained that Nazi leaders used different kinds of communication tools to sell the message that “Jews are criminal by disposition,” as a 1943 Nazi directive to the German press put it. “The Jews are not a nation like other nations but bearers of hereditary criminality,” the order said. Germany, in other words, was out of control, and only Nazi anti-Semitic policies could “restore order.”

It should be obvious — though not, perhaps, to Erickson and her editors at the Post — just how offensive this analogy is. It is also completely false. The Jews of Germany were loyal, legal, and law-abiding citizens when Hitler and the Nazis came to power and imposed a rigid system of racist legislation that led to the Holocaust. Nazi racial ideology presumed that Jews corrupted Germany and other nations by their mere presence, not by anything they had done, collectively or individually.