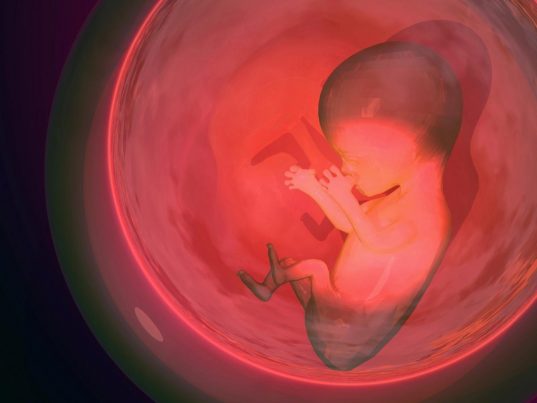 Washington Post reporter Sandhya Somashekhar believes the biggest problem with the possible defunding of Planned Parenthood is the thousands of additional pregnancies that will be allowed to continue.

The newly released American Health Care Act includes a provision in the bill that would prohibit states from directly spending federal funds on entities that provide abortions. That would mean that Planned Parenthood, which is responsible for more than 300,000 abortions each year, would have difficulty finding sustainability.

According to a new budget analysis from the Congressional Budget Office, which assesses the fiscal impact of major legislative bills, they predict that excluding Planned Parenthood from the Medicaid program would leave 15% of low-income women without services to help avert unwanted pregnancies. Analysts believe that any savings of federal money would be partially offset by the fact that there would be “several thousand” more births paid for under Medicaid, which already picks up the costs of about 45 percent of all U.S. births. And many of those new babies would likely qualify for the Medicaid program.

The decision in the bill follows the current sentiment felt by many citizens. Recent polling found 56 percent of Americans in battleground states want Planned Parenthood defunded. Many people are familiarizing themselves with Planned Parenthood’s eugenists roots and are beginning to understand that the organization only receives funding because it helps with population control. This organization purposely positions itself as an available source to poor and low-income women, the same people Margaret Sanger, legendary eugenicist and Planned Parenthood founder, would have considered undesirables.

Planned Parenthood is in the business of killing babies, not family planning or the overall health of women and babies. They don’t even offer prenatal care, which would be the most basic necessity for the health of a baby that a woman may plan to keep. (RELATED: Get more news like this at Abortions.news.)

Aside from receiving taxpayer money to fund the operation, Planned Parenthood has also been caught in the disgusting act of selling the body parts of aborted babies, which is what prompted lawmakers to recommend that Congress defund it. There are also numerous reports that Planned Parenthood is involved in Medicaid fraud and failures to report suspected sex trafficking and sexual abuse of minors.

For Sandhya Somashekhar and the analysts, a human life simply comes down to dollar signs, but human lives were never intended to be measured by money. There are numerous health organizations available to the less fortunate that will help them with the decision to have a baby, and if they are unable to provide a suitable home, support can be given to accommodate the new life. These women do not have to rely on an organization that throws pizza parties when they reach a certain number of abortions performed.