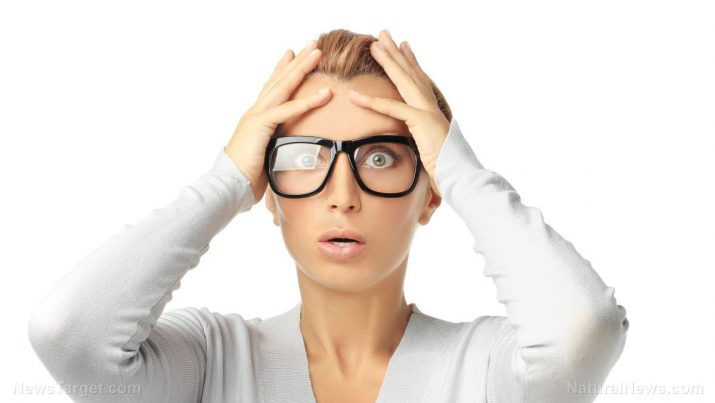 So-called “feminism” has long since stopped being about the promotion of equality for women. Far from its founding roots in the 1960s and early 1970s, when women most certainly did need a stronger, unified voice both politically and culturally, the movement today has been hijacked by far-Left caricatures pushing a Marxist agenda filled with hate for anything and everything not in agreement with their destructive progressive worldview.

There are few better examples of this than recent criticism of a long-running British TV show called “Doctor Who.”

Begun originally in the 1960s and recently rebooted for a younger, progressive and more “hip” audience, the show has historically featured white male actors playing the lead character. As reported by The Daily Caller:

The latest season is a change to the formula, with Jodie Whittaker in the leading role.

In the series’ lore, the Doctor is an enigmatic time-traveling figure who’s essentially the same person in a different body each time he (or she, in the case of Jodie’s character) regenerates. While he usually sported a preference for regenerating as a man, the newer seasons leading up to the 13th Doctor paved the way for his regeneration as a female. The Doctor is by no means “transgender,” but belongs to a race that doesn’t much care for binary sexual distinctions.

But that change still isn’t good enough for feminist critic Anita Sarkeesian. She is criticizing the changes as too little — that is, there is still too much whiteness, too much specific gender and not enough crazy Alt-Left ideology:

It needs to be said that DW is still an OVERWHELMINGLY white show & that issues of representation do not exist in isolation from each other.

On the official Feminist Frequency Twitter account, she complained that the “overwhelmingly white show” also doesn’t promote transgenderism — despite the fact that something like 99.99 percent of the world is not transgender.

“It needs to be said that [Doctor Who] is still an OVERWHELMINGLY white show and that issues of representation do not exist in isolation from each other,” she began. “It’s not as if you fix the ‘woman’ problem, THEN fix the ‘race’ problem, THEN the ‘queer/trans’ problem, etc. It all has to happen in tandem.”

Her “fix” would be to have Doctor Who portrayed as intersectional — as in, a transgender woman of color.

“Treating these as separate issues works to create a vision of progress that perpetuates the very imbalances we’re struggling against,” she whined. “We need to acknowledge the ways these issues are inextricably linked if we’re going to move forward toward a more equitable world for everyone.”

Who talks like this? Who thinks like this? A ‘more equitable world for everyone?’ By promoting an infinitesimal minority whom the vast majority of people cannot — and will not — relate to?

You just get the feeling that had the show’s producers cast a transgender ‘woman’ who was white, it still would not have satisfied Sarkeesian’s lunacy. Or what if the show had cast a transgender black woman who was, say, conservative? Whoa! Unleash the furor!

This isn’t advocacy, and it certainly isn’t “feminism” in the original sense because biological men are not women, no matter how they dress or how loudly they proclaim it from the rafters. Even with surgery, the birth biology remains the same. (Related: The transgender programming of children is child abuse, warns the American College of Pediatricians… chemical castration, genital mutilation and mental illness run amok.)

Rather, it is insanity. It is a political worldview espoused by a tiny minority of people in a world only they exist in, but think that because they have a platform their worldview not only is much more pervasive than it really is, but that it ought to be accepted at face value — without question — by everyone.

Because, you know, it’s the “right” viewpoint.

Many once-noble causes that came about because there was a true need for them have long since served their purpose, and feminism is one of them. This just proves it.