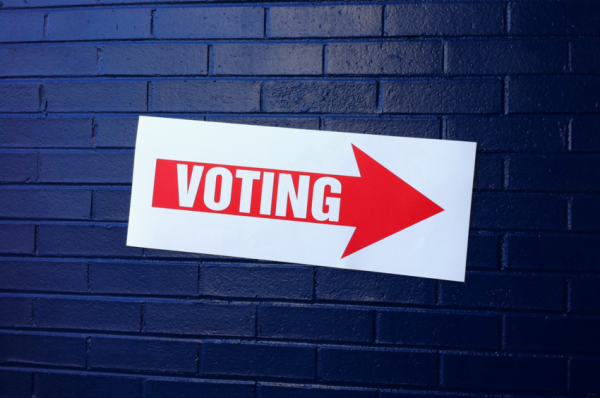 The deep blue enclave of California has been a single-party state for decades — ever since the early 1990s, following the Reagan revolution (Ronald Reagan, in fact, once served as the state’s governor). With that one-party rule has come one-party corruption.

According to documents recently obtained by legal watchdog organization Judicial Watch, several of California’s heavily Democratic counties have a voter registration discrepancy that may have led to the outsized election results that handed Hillary Clinton her popular vote majority in November.

And for that, Judicial Watch may seek legal remedies against 11 California counties demanding that they clean up their voter registration rolls. (Related: Judicial Watch continues to dig up damning dirt on Hillary Clinton only to have the corporate media TOTALLY ignore it.)

As noted in a press release, the organization has sent a notice-of-violation letter to the California state and county officials, and has threatened to file suit in federal court demanding they comply with voter registration statutes aimed at helping to prevent voter fraud.

Under provisions of the National Voter Registration Act, or NVRA, states are required to take a number of steps to ensure voter registration accuracy, but according to data obtained by Judicial Watch, 11 California counties have more registered voters than voting-age adults. They are:

As SHTF Plan observes, 10 of these 11 counties went for Clinton during the last election, and not by any small margin, so this can’t just be a coincidence:

That strongly suggests that this is by design, and not an accident.

It’s quite obvious that election officials in those heavily Democratic counties and municipalities are not putting much of an effort into clearing names of people who don’t belong on voter registration lists — either because they’re dead, they’re not real, they’re in the country illegally, or for other reasons.

And of course, the only reason anyone would do that is if they intended to stuff the ballot.

Judicial Watch’s lawsuit, if it succeeds, may have a dramatic impact on the outcome of the 2020 presidential election, given all of the “alleged” voter fraud in some of the most heavily, and most Democratic, counties. That’s not to say that the eventual Democratic Party presidential nominee won’t win the state anyway, but it’s a safe bet the margin of victory will be much smaller.

As Judicial Watch noted in its press release:

Under Section 8 of the NVRA, states are required to make a reasonable effort to remove the names of ineligible voters from official lists due to “the death of the registrant” or “a change in the residence of the registrant,” and requires states to ensure noncitizens are not registered to vote.

The legal watchdog noted that there is “strong circumstantial evidence that California municipalities are not conducting reasonable voter registration list maintenance as mandated under the NVRA,” according to the notice letter sent to California Secretary of State Alex Padilla.

“California’s voting rolls are an absolute mess that undermines the very idea of clean elections,” Judicial Watch President Tom Fitton said. “It is urgent that California take reasonable steps to clean up its rolls. We will sue if state officials fail to act.”

California isn’t the only state being targeted by the organization to curb voter fraud. Notice-of-violation letters have also been sent to Alabama, Florida, Georgia, Illinois, Iowa, Kentucky, Maryland, New Jersey, New York, North Carolina and Tennessee, according to the press release.