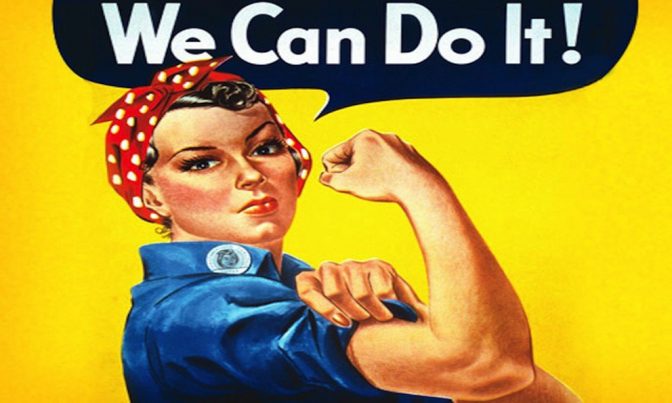 Those looking to ride the Metro in the Los Angeles area are now required to abide by a new set of “Metro Manners,” and some are definitely sillier than others. Doing things like eating or drinking, playing loud music, placing chewing gum underneath the seats, disturbing others, and even “manspreading” will now get you a $75 fine, according to CBS Los Angeles.

For those who are unaware, “manspreading” is when a man sits in a seat and spreads his legs apart, thereby blocking the seats next to him and unintentionally or intentionally (though most of the time unintentionally) reveal their manliness to everyone in the area. While it is certainly understandable that the Los Angeles Metro doesn’t want passengers taking up more than one seat, it seems a bit stupid that they went as far as implementing a $75 fine for those who sit in this particular position. It’s as if they are forgetting the fact that people can simply walk onto the Metro and politely say “excuse me, sir, you’re taking up three seats. Please move.” Needless to say, that sounds like a much more reasonable solution.

Furthermore, it’s worth mentioning that if the practice of spreading ones legs on public transportation so as to block off adjacent seats were called “womanspreading” instead of “manspreading,” then feminists across the country would be outraged. They would be calling the rule sexist and arguing that it violates their civil rights, which really isn’t surprising considering these are the same type of people who become irate when they are told that growing green armpit hair is socially unacceptable. At the very least, there is a double standard present that hasn’t gone unnoticed. (Related: Melbourne cafe charges 18% “male tax” to punish men for the way they were born.)

On a much more serious note, there really is a growing problem in America today that is directly related to the rise of the feminist movement. What started as a push for equality has slowly transformed into nothing but a strong hatred for men, and as a result, men are beginning to question whether or not marriage is even worth it. According to the Pew Research Center, between 1997 and 2010, the number of men between the ages of 18 and 34 who say that having a successful marriage is one of the most important things in life has decreased from 35 percent to 29 percent. For obvious reasons, this is a trend that is potentially harmful to future generations and the future of our country in general.

Suzanne Walker further elaborated on this “war on men” in a Fox News article published back in 2012. “To say gender relations have changed dramatically is an understatement,” Walker wrote. “Ever since the sexual revolution, there has been a profound overhaul in the way men and women interact. Men haven’t changed much – they had no revolution that demanded it – but women have changed dramatically.”

“In a nutshell, women are angry,” Walker continued. “They’re also defensive, though often unknowingly. That’s because they’ve been raised to think of men as the enemy. Armed with this new attitude, women pushed men off their pedestal… and climbed up to take what they were taught to believe was rightfully theirs.”

Of course, to place one hundred percent of the blame on women for the extensive problems of the millennial generation would be inaccurate and overly simplistic. But as many problems as young people have, and as many factors as there are that contribute to them, radical feminism remains one of the most significant. Feminists should consider making their movement more about gender equality and less about tearing down men, especially if they want to retain any credibility in the coming decades.