HUH? Planned Parenthood CEO declares “every person has the right to live” in absurd defense of DACA 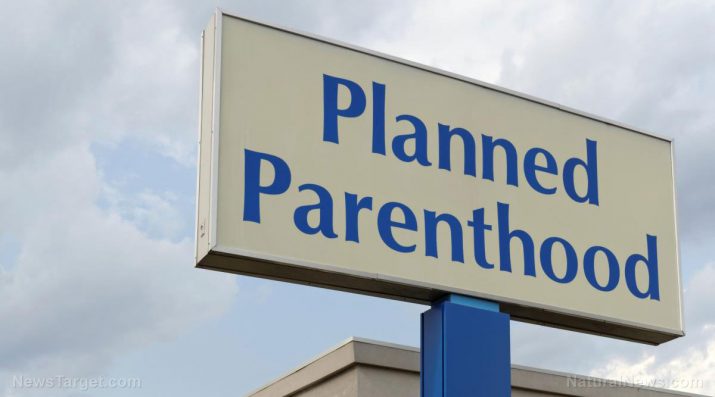 Cecile Richards, the CEO of Planned Parenthood, likes to dress herself up as a bold defender of women’s rights and a warrior for equality, but at her core, she is nothing more than a left wing hack looking for attention from pro-abortion democrats in Washington D.C. She strongly supported Hillary Clinton throughout the presidential election, at one point saying that Clinton was “the pinnacle of everything we’ve fought for all our lives,” more than likely referring to the democratic presidential nominee’s unwavering support for the killing of the unborn. Needless to say, Richards, much like Hillary Clinton, is on the far left end of the political spectrum, and will likely stay there for the rest of her time on earth.

The Planned Parenthood CEO has been in the news lately for a comment that she made in a recent email to supporters. In response to President Trump’s plan to end Deferred Action for Childhood Arrivals, or DACA, Richards wrote, “We are resolved to fight back against this cruel and heartless decision – and I hope you are too. Here at Planned Parenthood, we firmly believe that every person has the right to live, work, and raise a family freely and without the threat of deportation or separation.”

There are a couple of things in this excerpt from Richard’s email that need to be addressed. First, it is infuriating yet unsurprising that she would have the audacity to say that rolling back the DACA program is “cruel and heartless,” yet at the same time remain perfectly okay with the idea of sucking baby parts out of the womb with a vacuum. There are few things, if any, that are more heartless than destroying an innocent life, especially one that has yet to even enter the world.

The fact that Planned Parenthood receives federal funding – AKA, money from the American taxpayers – is nothing short of an abomination. Whether Cecile Richards or the pro-abortion democrats in Washington D.C. choose to accept it or not, there are millions of Americans who are morally or religiously opposed to funding an organization that destroys innocent life, yet Planned Parenthood sees things differently. Astonishingly, they think that they are doing a tremendous service to our country, and therefore think that they deserve to be funded by people like you. (Related: Abortion is a big business: nearly $1 billion per year generated from aborting babies.)

What’s almost equally as disturbing as the actual practice of abortion are the excuses that Planned Parenthood and abortion advocates come up with to defend it. They say that they are just standing up for a woman’s right to choose, and that women should have the ability to do what they want with their bodies. Both of these excuses ignore that fact that 1, no one has the “right to choose” to murder another human being in this country, and 2, the issue has nothing to do with the woman’s body and everything to do with the life growing inside of it. Hopefully there will come a day when we as a country look back on the practice of abortion with shame and regret; until then, radical leftists like Cecile Richards will continue pressing forward with their agenda.