Yes, I SAID IT: Everything Democrats RUN, they DESTROY (video) 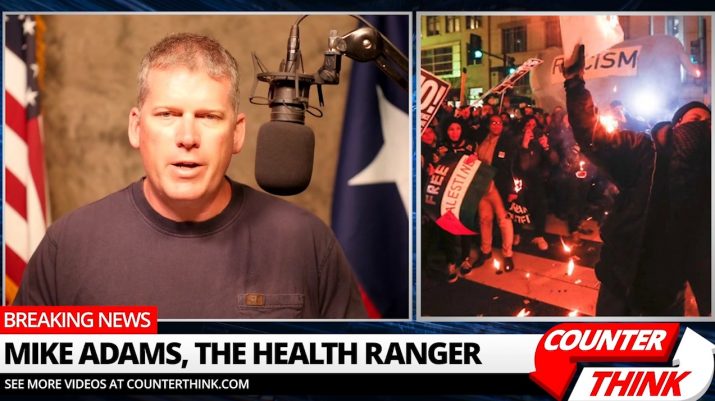 When Democrats run things, they run them into the ground. This is partly because Democrats are lawless and unethical, and they don’t believe that any laws or rules of civil society apply to them. As we’ve all seen, powerful Democrats (like Bill and Hillary Clinton) can commit almost any imaginable crime — including rape, sexual assault, money laundering and campaign finance fraud — while facing no consequences whatsoever for their actions.

Any time Democrats have power over any institution in society, they destroy the credibility of that institution: The EPA, IRS, FBI, etc. Let’s also not forget that Democrats ran the KKK, Democrats were the party of segregation of blacks, Democrats opposed the 1964 Civil Rights Act, and Democrats opposed Abraham Lincoln, the Republican President who freed the slaves.

Everything the Democrats run, they destroy. Including entire nations like Venezuela, the latest left-wing collapsed state where mass starvation is now the norm.

When Democrats run the Dept. of Justice, it’s not justice; it’s the weaponization of government against innocent conservatives.

When Democrats run an election, it’s not a real election; it’s election fraud (because Democrats don’t believe in Democracy. They believe in authoritarianism and fraud.)

When Democrats run search engines like Google, it’s not a search engine; it’s a propaganda engine to sway elections through engineered disinfo.

To keep these destroyers out of power, vote against Democrats in every election. Do not let them have power over your life for one more day…

See more examples in my video below: